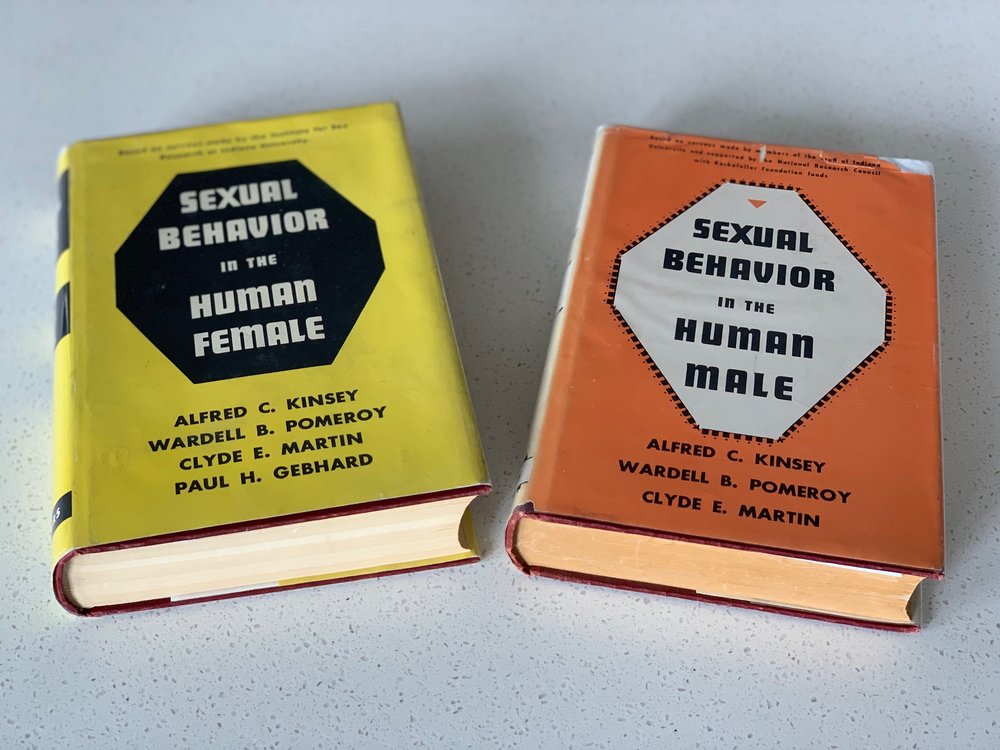 Sixty-eight years ago this week (August 20, 1953), the media first reported on some of the major findings from Alfred Kinsey’s classic book Sexual Behavior in the Human Female. This book was really the first of its kind to explore women’s sexual attitudes and behaviors from a scientific standpoint.

Kinsey’s book sent shockwaves around the world and was labeled by many as “obscene” due to the prevailing views on sex at the time. Today, though, we look back on Kinsey’s brave work as one of the most important publications on human sexuality ever. Kinsey’s research was groundbreaking in many ways, but especially because it debunked many myths and misconceptions surrounding women’s sexuality.

Thanks to Kinsey’s willingness to publish his work even in the face of major controversy, female sexuality—and the study of sex more broadly—eventually came to be seen as a worthwhile area of scientific inquiry. Of course, sex research still has plenty of detractors today, which is something that I (and many of my colleagues) can attest to. However, its value and importance to society is increasingly recognized.

In order to honor this important milestone in the history of sex research (or “K-Day,” as some have nicknamed it), here’s a look at a few of the many interesting studies on women’s sexuality that have emerged in recent few years precisely because Kinsey and his team of research associates paved the way. Happy K-Day! 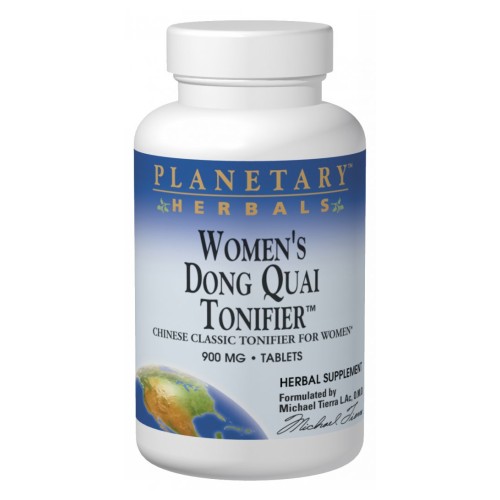 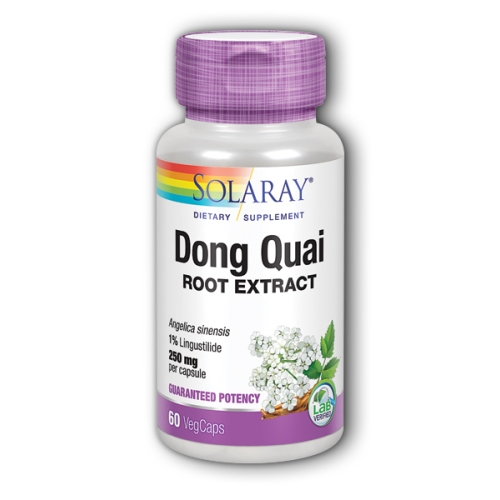 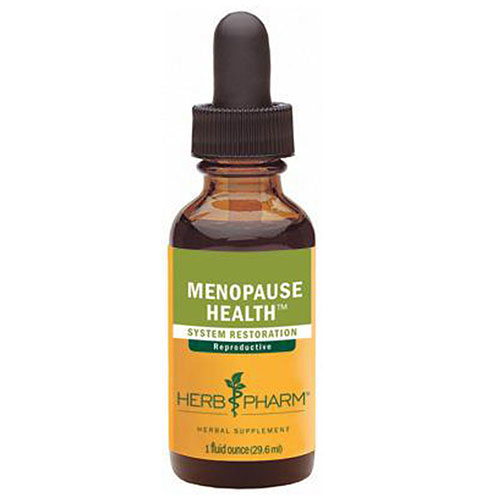 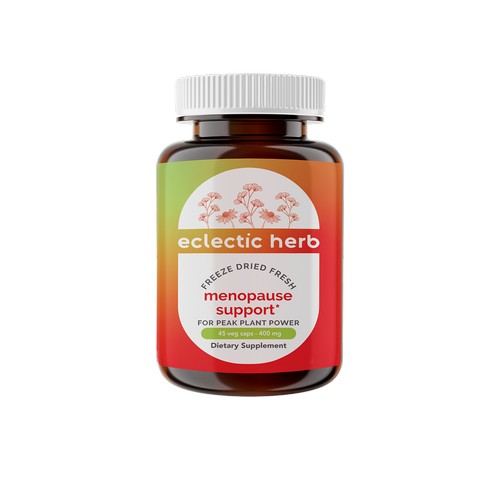 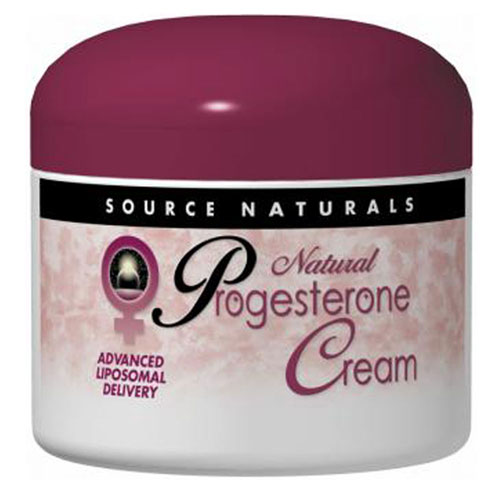