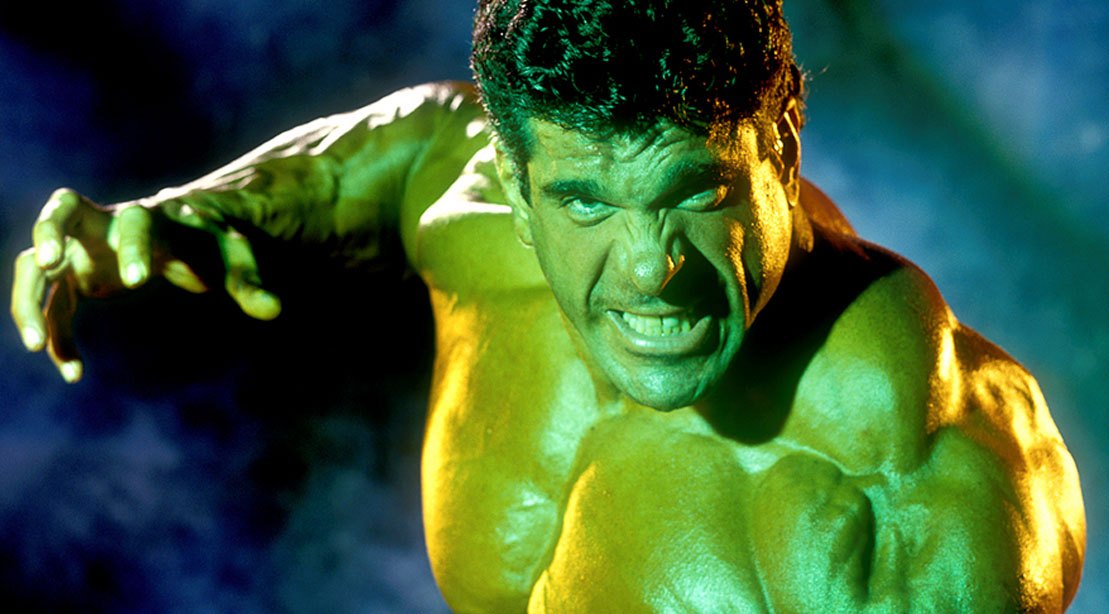 Finally, the sounds of pumping iron have become music to Lou Ferrigno’s ears.

When your list of accomplishments include two Mr. Universe titles, standing onstage with Arnold Schwarzenegger at the Mr. Olympia, competing in the first World’s Strongest Man competition, and playing the starring role in a show like The Incredible Hulk, it’s safe to say that you could be considered a grandmaster of the gym.

Ferrigno has done a lot of training in many gyms, and it would be hard for him to do anything for the first time. However, the bodybuilding and acting legend did experience a new first — actually a few: Ferrigno was able to hear a multitude of sounds that were completely new to him.

“I was hearing things I’d never heard before, like the machines working, the plates clanging. I could hear my own footsteps as I was walking through. It was overwhelming at first, but I was so excited.”

At age 69, Ferrigno had lived his whole life while not being able to hear out of one ear. This issue was something he had to struggle with from childhood.

“Kids in school would say, ‘Here comes Deaf Louie,’” Ferrigno recalled. “They would call me other names and make fun of me because of my lack of hearing.”

While the difficulty followed him throughout his life, the good news is that now Ferrigno is able to hear a lot more thanks to having a Cochlear “Kanso 2 Sound Processor” implant. Prior to this, he had used hearing aids with some success, but he says nothing is like this.

“The sounds I hear are crisper, even when there are multiple noises,” he says. “I can hear S’s. I had to turn the TV down when I first turned it on because of how loud it was to me, compared to before I had this put in.”

Ferrigno has been singing the praises of his implant. He even says that things may have gone differently for him in his bodybuilding career if this technology was available back then.

“When I was standing onstage, I had difficulty connecting with the audience because I couldn’t hear them. Also, when I was standing there waiting for the judge to call the next pose, I had trouble understanding what to do,” Ferrigno said. “When I was training in the gym, I had to read lips and people had to tap me on the shoulder to get my attention. It wasn’t that I was ignoring them. I couldn’t hear them. This helps me now as a motivational speaker. I’m more confident in how I’m speaking and I’m sure I’ll be able to better connect with audiences.”

He had one more wish about the Cochlear implant: Ferrigno shared how much Joe Weider would’ve enjoyed its benefits.

“Most people don’t know that Joe Weider had hearing trouble as well,” he says. “If this was around back then, and he had one, we would’ve been able to connect even more than we had already. He would’ve loved this.”

The former “Hulk” is also advocating for fans and everyone that may be dealing with hearing issues to find out what can be done, and see if perhaps an implant would help them as well.

“This is like I am reliving my life. I can hear my grandchildren in another room, I hear noises outside, and it has been amazing. If you have a hearing aid because of profound or significant hearing loss, I suggest going to checkmyhearingaid.com to see if yours is working as well as it should be.”

For more information about Cochlear, go to www.cochlear.com

“The Incredible Hulk” star talks about Arnold, Mr. Olympia and how he won his dream role.