HomeFitness‘Falcon and Winter Soldier’ Dilemma: Would You Try the Super Soldier Serum? 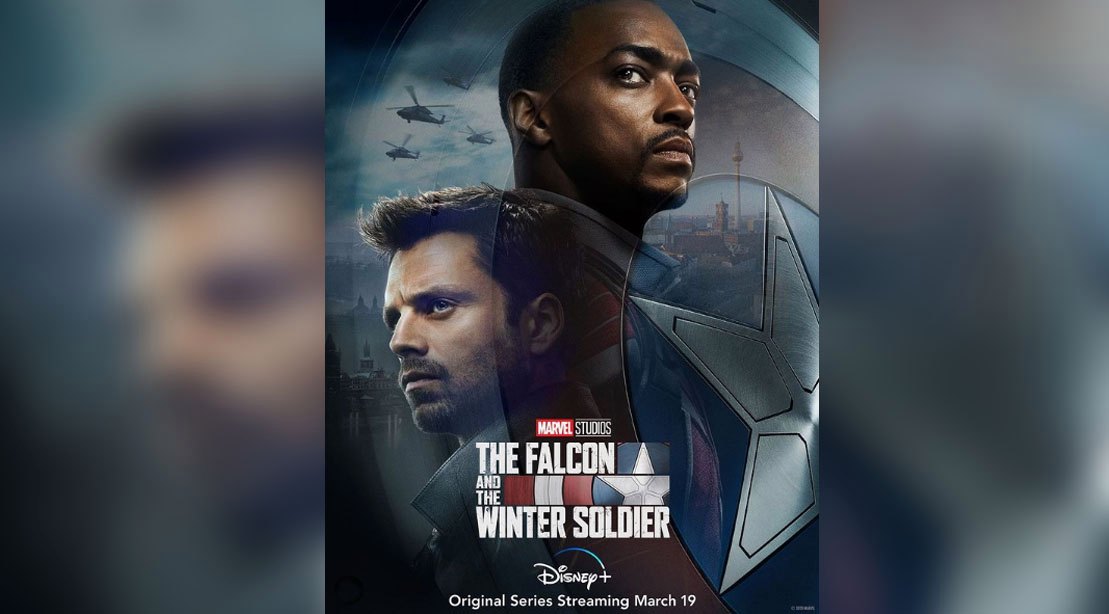 ‘Falcon and Winter Soldier’ Dilemma: Would You Try the Super Soldier Serum?

Whether you’re a diehard Marvel fan and have watched every episode of The Falcon and The Winter Soldier or not, all you need to know for the purposes of this piece is that a major plot point involves the existence of a “super soldier serum.” A version of this serum is what turned stick figure, scrappy Steve Rogers into the nearly unbeatable badass Captain America he became. It’s also what turned his best friend Bucky Barnes into the Winter Soldier.

The benefits of the serum are as follows, quoted directly from the Marvel Cinematic Universe Fandom website: The normal effects of the serum are an increase in the molecular density of cellular fibers (skin and muscle) through synthetic proteins. This means that the serum can naturally enhance the proteins inside the subject, as well as their effects, effectively granting the subject enhanced physical abilities.

It also naturally enhances metabolic, cellular, and chemical processes in the body, which can enhance recovery and healing abilities, as well as building up greater resistance to fatigue and exhaustion. These can also allow a subject to fully recover without drugs, medicines, or other medical or therapeutic treatments. In addition, the serum may also affect the subject’s dopamine, testosterone, adrenaline, various other endorphins, and hormones, enhancing the effects of such chemicals to further amplify the subjects physical performance.

Of course, now you’re thinking who makes this serum: J&J, Moderna or Pfizer?  (This was M&F editor Jeff Tomko’s joke and it’s a good one and it’s timely so we’re using it.)

But classic vaccine humor aside, what you’re really thinking is: Sign me the hell up!

The PROS are obvious, as we mentioned above. You basically become Captain America. Your current one-rep max is irrelevant once you take the serum. You can walk into a gym and shout, “Give me all the weights!” and you can lift them. You’re strong enough to actually bend the barbell bar with your bare hands. You can squat the squat rack with a dozen gym employees sitting on top. A pair of 45-pound plates are no heavier than two 45 vinyl records. You can deadlift a forklift.

It’s like steroids on steroids on steroids with no side effects. You can dominate your lunchtime LA Fitness hoops game like Kevin Durant against kindergartners, dunk from the foul line (or three-point line), and swat every shot like Dikembe Mutombo with Vince Carter’s hops.

You can enter a marathon at the last minute and finish it faster than an episode of Young Rock. You’d have no competition except other super soldiers.

Which begs the question:

Is that a good thing?

Doesn’t this mean that becoming a de facto Avenger destroys the entire lifestyle you currently care about?

What fun is it to have a goal to deadlift twice your bodyweight if you can roll out of bed and pick up a Ford Explorer without so much as a warm-up set?

Would winning an Iron Man triathlon be enjoyable if you were essentially Iron Man competing against a fleet or Roombas?

The way the super soldier serum is used in The Falcon and the Winter Soldier, anyone who has it injected into their bloodstream almost immediately possesses superhuman speed and strength. But for many of the characters that doesn’t mean that they look like Thor overnight. Almost all of them look, well, exactly the same.

If you were jacked before, you’ll stay jacked; but for regular people who take the shot in the show, they gain the power but not the physical appeal. The skinny dude stays skinny. The short girl stays short. The tall wiry guy stays tall and wiry. They each have the power of a dozen or more humans with none of the muscle to show for it.

Would you still want to look like Arnold Schwarzenegger if you could be 50 times stronger looking like Arnold Palmer?

This brings up a somewhat uncomfortable question regarding vanity:

How much would you exercise if you essentially had unlimited strength without any of the visually appealing mass?

And would you still be motivated to hit the gym five days a week if you were stronger than the entire human race regardless of whether you lifted a weight ever again — or would you even bother renewing your gym membership? This is to say nothing of the fact about how you would likely be perceived by your fellow lifters.

Sure, it would be cool as hell to be a superhero, but look at how guys who cheated for strength are typically treated by their peers. (I realize taking the serum isn’t the same as cheating in principle, but the result would be similar. You’d have an extreme edge over the entire population in anything physical.)

Barry Bonds was banished. Mark McGwire was reviled. Sammy Sosa was shunned. And all they did was take some juice to hit a ball. How would your friends treat you in a game of flag football when you scored on every play? Would they have fun? Would you? Would anyone care if you won every World’s Strongest Man event with one arm tied behind your back?

So it all boils down to this vital question:

Overall, would the PROS of becoming superhuman outweigh the CONS?

In my opinion, yes.

Once you’re “super” you’re no longer “human” and that would certainly take time getting used to. But man… You could do a lot of good with your new powers: protect your family… protect your city… stop the bad guys…all of the basic super hero stuff. But like Peter Parker’s Uncle Ben said, “With great power, comes great responsibility.”

What would you do?