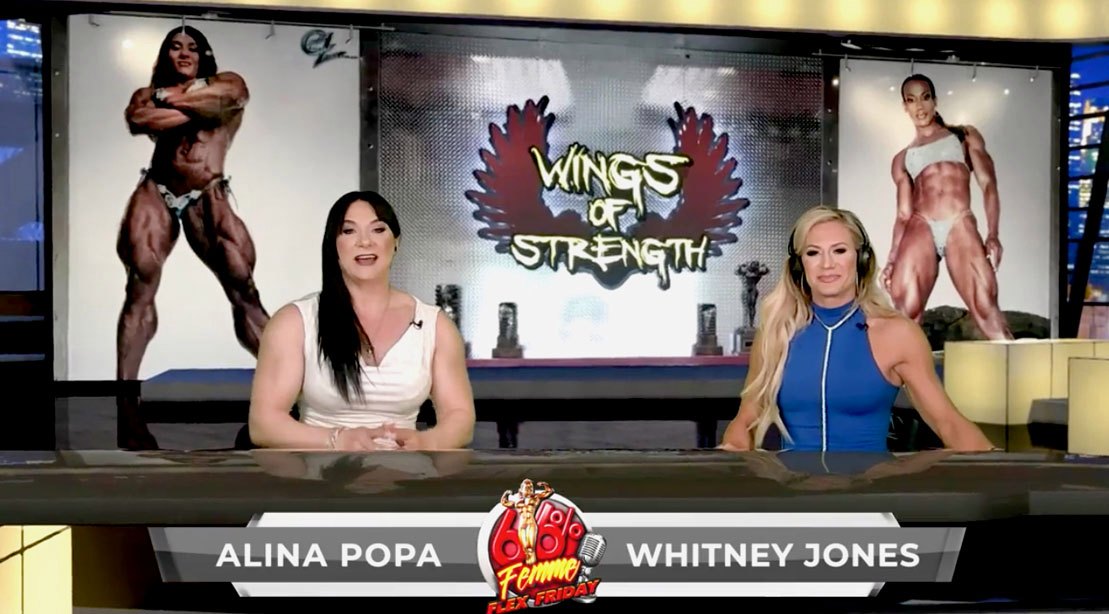 “Honestly, if I had the choice, I would want a larger YouTube following because I feel like you can connect with more people on a more personal level because they feel like they know you better rather than double tapping a booty pic. I wish my YouTube was where my Instagram is, but Instagram was the platform that I think grew the easiest for me.”

“This could be a tip for you guys. To get a following on YouTube, you have to get a schedule, like a weekly basis. I grew mine by like, 10,000 subscribers in three months just by focusing. I was putting out three videos a week. I think that was way too much, and it was too much for me. So now I have it down to once a week. That’s so people always know when a video is coming out, and that was when I saw the best subscriber switchover.”

Breon Ansley on Strategies that Helped Him

“I think looking at the insights, and looking at the demographics, and looking at the timeframes that your videos do well with, who’s paying attention and what age groups in what parts of the country. Sometimes, most of the time for me actually, it was better when I post in the beginning part of the day. You know, in the morning starting at 7 o’clock and before 11 o’clock because you’re getting everybody from the U.S. And then you’re getting everybody from Europe, for the most part, that is in the evening, 6, 7, 8 o’clock range. That’s my sweet spot.”

All of the Olympia champs share many more opinions and insights throughout the entire episode, including what type of content they found works best for them and their followers, responding to when they lose followers, followers online versus seeing fans in person, and more.

You can see this star studded show as well as every episode of “Femme Flex Friday” on the Digital Muscle YouTube channel every Friday starting at 6 p.m. ET.

Some of the elite of Women’s Physique spoke on this week’s episode of “FFF.”