HomeAgingAt Age 43, Tom Brady Continues to Look Flawless On and Off the Field 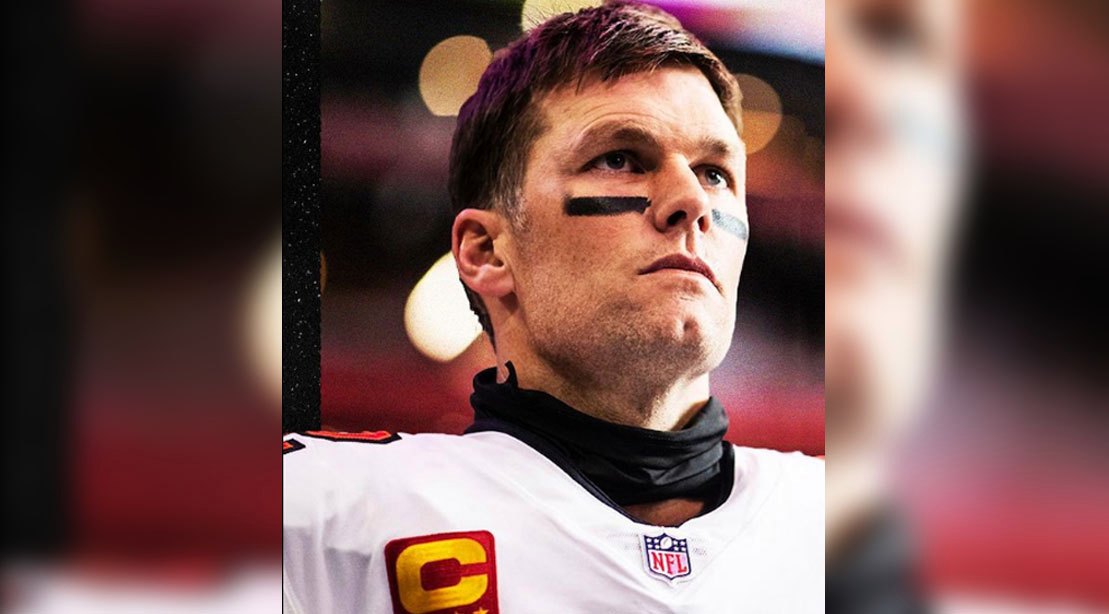 At Age 43, Tom Brady Continues to Look Flawless On and Off the Field

Even at age 43, the future remains so bright, Tom Brady needs to wear shades.

Playing in his 10th Super Bowl this past Sunday, Brady once again defied Father Time, outdueling his much-younger heir apparent, Kansas City Chiefs quarterback Patrick Mahomes, and earning his seventh Super Bowl ring in leading the Tampa Bay Buccaneers to a 31-9 victory over the defending champions.

Before the game, however, Brady’s own youthful swagger was on full display as he entered Raymond James Stadium sporting a pair of his signature line of sunglasses, a collaboration with Danish eyewear designer Christopher Cloos.

Perhaps a foreshadowing for Sunday’s masterful performance, Brady, in his first season with the Bucs, teamed up with Cloos around the start of the 2020 NFL season to create the Cloos x Brady Collection, a line of eyewear inspired by what Cloos described as the quarterback’s “taste for minimalistic, timeless designs and a holistic approach to health and wellness.”

Brady went on to complete 21 of 29 passes for 201 yards and three touchdowns as he earned his fourth Super Bowl MVP in Sunday’s win. Two of those touchdown tosses were to his favorite target, tight end Rob Gronkowski.

Gronk, who was featured on the October 2012 cover of Muscle and Fitness, returned to the league to reunite with Brady in Tampa after retiring in 2019 due to a host of injuries, including disc hernias, vertebral and arm fractures. It was Gronk’s fourth Super Bowl ring, as the two hooked up for three other titles as members of the New England Patriots.

The pair will most likely pair up again to defend their Super Bowl title next season, as Brady, who was famously overlooked in the 2020 draft when he was selected in the sixth round as the 199th player selected, has already indicated he will return for his 20th season next year.

Brady’s longevity can be attributed to his well-documented wellness habits on his TB12 website, which includes strictly adhering to a predominantly plant-based, anti-inflammatory diet.

According to his blog, Brady begins each morning at 6 a.m. with a 20 oz glass of water with electrolytes, followed several hours alter by one scoop of plant-based protein powder in almond milk.

Although you’ll never find foods such soda or cereal in his diet, Brady does on occasion eat meat. He states in his TB12 blog the reasons behind his plant-based diet are based on the notion that as an athlete, fruits and vegetables provide those nutrients without many of the negative side-effects of ultra-processed foods an athlete needs to perform at a top level.

Judging by his Super Bowl performance, the future’s gonna be bright for quite some time. Better get some shades.

In honor of his Super Bowl win, you can currently get 12% off the Cloos x Brady Collection, which come in six colors – Noire, Espresso, Grey Tonic, Coal, Bourbon and Tokyo Tortoise – by going to christopher-cloos.com.

6 Ways to Trim Your Waist

Keep your beer belly in check with this Super Bowl-themed routine.