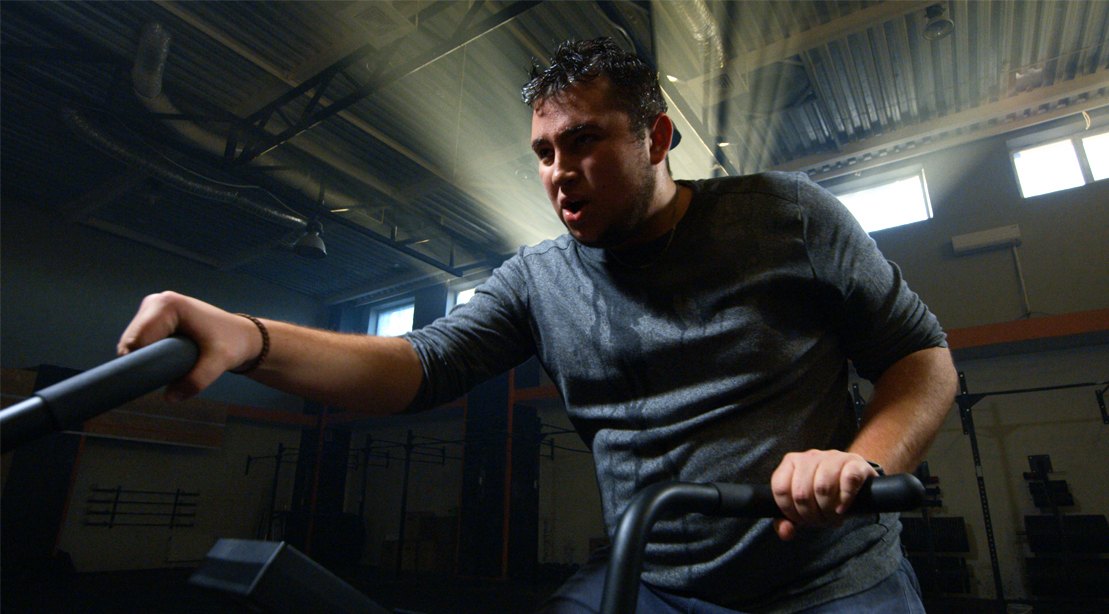 It should no longer come as breaking news when a new study supports what we’ve already known: Staying active promotes better longer-term health and reduces disease.

The latest proof of the benefits of exercise comes from a recent study in the UK that discovered that not only those who engage in physical activity are at a lower risk of getting cardiovascular disease, but the more activity you engage in brings the risk down even more.

In a study published recently in PLOS Medicine, researchers measured the physical activity of 90,211 participants through the use of an accelerometer, a small motion sensor strapped onto their wrists over a seven-day period between 2013 and 2015. From there they tracked each person’s health on average for five years.

Out of all the participants, 3,617 cases of cardiovascular disease were diagnosed during follow-up over the five years. Most of those diagnosed with cardio disease smoked more, had higher body mass index and were diagnosed with hypertension, were also in the lowest category of physical activity, according to the study.

‘The results of this study enhance confidence that physical activity is likely to be an important way of preventing cardiovascular disease,” said Terry Dwyer, an Oxford professor of epidemiology and study lead author. “The potential risk reduction estimated in those engaging in relatively high levels of activity is substantial and justifies a greater emphasis on measures to increase levels of physical activity in the community.”

Another lead author, Oxford Associate Professor Aiden Doherty, said the study backed the World Health Organization’s recommendations that adults get in at minimum at the least anywhere from around 20 to 45 minutes each day of moderate to vigorous activity to reduce the risk of cardiovascular disease.

“It shows that physical activity is probably even more important for the prevention of cardiovascular disease than we previously thought.”

In other words, movement— any type of movement, for a relatively short time each day, will benefit you and your heart for the long term. But you already knew that.

The Top 10 Exercises for Building Muscle and Stren…

Get the best results in the least amount of time at the gym.