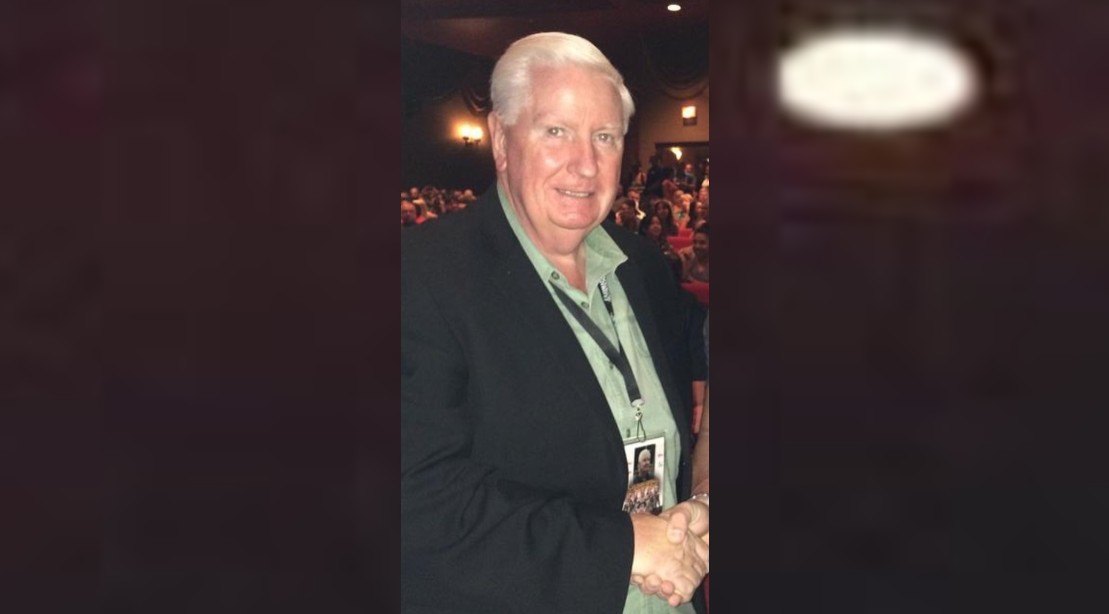 Peter McGough, a legendary bodybuilding journalist and former Flex editor-in-chief who was admired by many in the industry, died on Dec. 30 following an eight year battle with cancer.

“He was initially only given a few years to live by his doctors, but in typical stubborn Peter fashion, he took off his watch and exchanged blows with cancer in a manner only a gritty Britt like him could, and hung in clear through the end of 2020,” David Baye, Muscle & Fitness’s social media director, said in an Instagram post. Baye called McGough his “friend, mentor, and partner in crime.”

Dan Solomon, chief Olympia officer, said McGough was an artist and the page his canvas. “The greatest storyteller I’ve ever known,” Solomon wrote. “He was a mentor and a genius, a discovery of Joe Weider, but more importantly, he was my friend….and I’ll miss him so much.”

McGough was intertwined with the fitness industry for more than 40 years, writing for more than seven publications during his long spanning tenure. He wrote for this website up until a few weeks ago, reflecting on the careers of Dexter Jackson, Lee Labrada, and Arnold Schwarzenegger. He wrote in a way that allowed the reader to transport themselves back in time.

Within the industry, his humor and humbleness made him beloved by those on stage and behind the scene.

He joined Weider Publications in 1992 as a senior writer for Flex, before being appointed the publication’s editor-in-chief in 1997. His interest in fitness began in 1969 with his first workout.