HomeFitnessCreatine 101: How and Why to Add It to Your Supp Stack 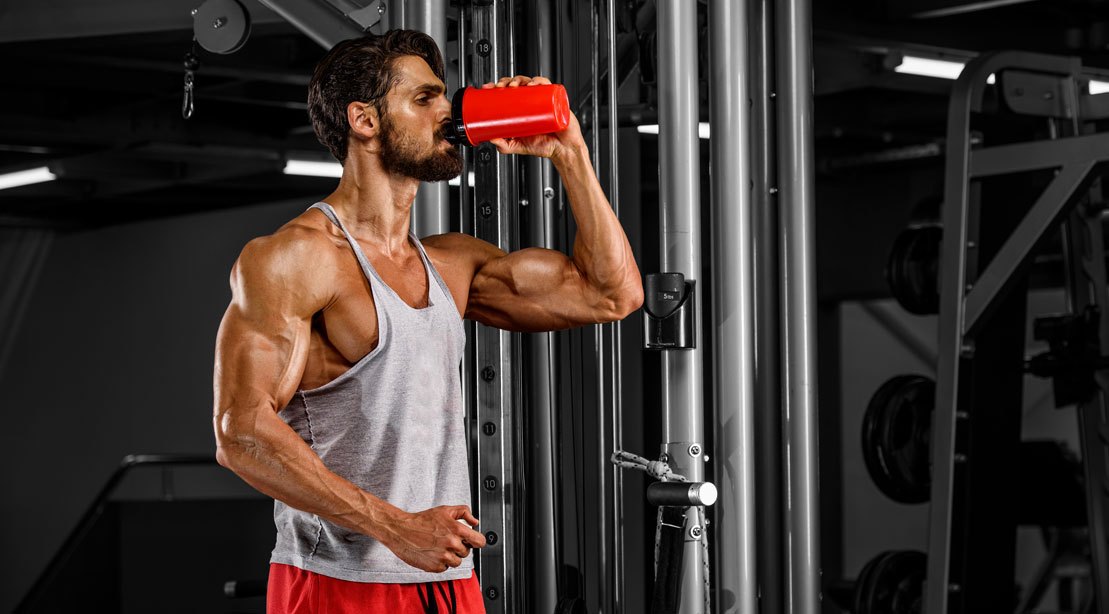 Creatine 101: How and Why to Add It to Your Supp Stack

Creatine is one of the, if not the most, popular sports supplements in the world for mass gain. Surveys performed on creatine use in athletes indicate that more than 40% of athletes in the National Collegiate Athletic Association use it, and that athletes from about 20 different NCAA sports reportedly use it.

Its use in power-sport athletes may be even more prevalent, with up to about 75% of powerlifters, boxers, weightlifters, and track and field athletes reportedly using the supplement. And a survey of gym/health club members conducted in 2000 reported that about 60% of members are creatine users.

But why is it so popular among athletes and gym-goers? Quite simply because it works, and it works well. Literally hundreds of studies have been done on creatine showing its effectiveness for increasing muscle strength, muscle power, muscle size, overall athletic performance, and even enhancing certain areas of health.

Prev post
These Battle Ropes Workouts Give You Endless Ways to Whip Your Body Into Shape
Next post
This Is the No.1 Reason Why You Should Be Running in Cold Rain