HomeFitnessHow To Build a Bodybuilder’s Physique 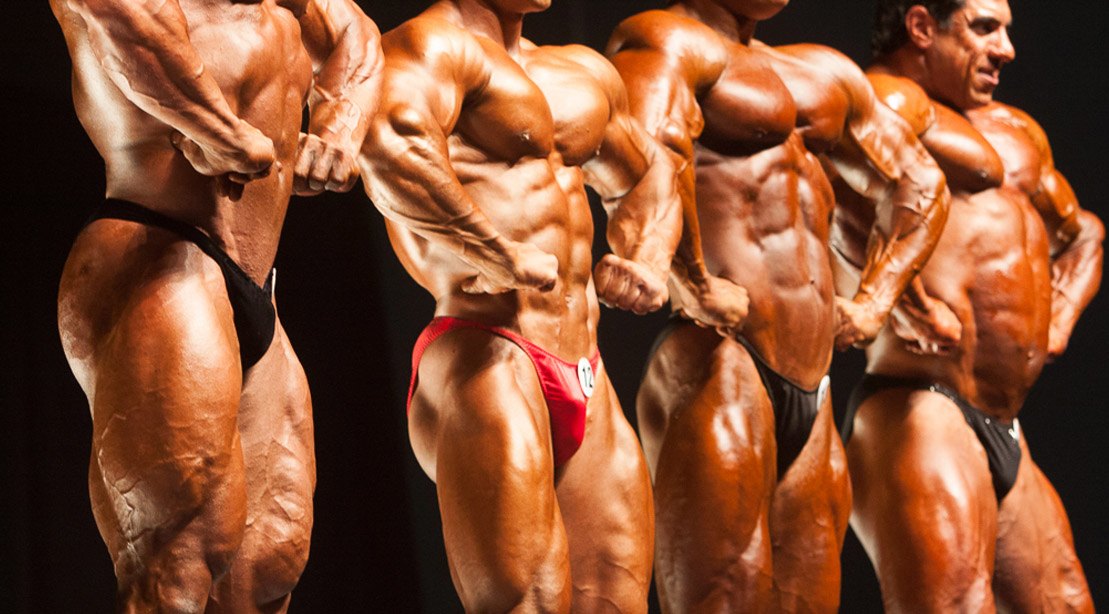 How To Build a Bodybuilder’s Physique

The “bodybuilder physique” has been defined as a very specific thing. Comments are often made about the physiques of boxers, wrestlers, sprinters and all sorts of other athletes to the effect of “he looks like a bodybuilder.” What does this mean?

There have been big and muscular men throughout history. We see this with statues from ancient Greece and the sculptures of Michelangelo. But beginning in the mid-20th century, and becoming more pronounced over time, there has been a certain kind of blend of muscularity, shape, symmetry, proportion, definition and other visual qualities modern culture has come to recognize as “the bodybuilder physique” — which results from a particular type of program of physical training and diet.

There are many weightlifters and other strength and power athletes who develop really big, powerful muscles. But there is an aesthetic associated with the bodybuilding physique — shape, symmetry, proportion, definition — that is very distinct and identifiable.

The method that creates this look was not invented by scientists or medical experts. It wasn’t developed by exercise physiologists. It has evolved over decades by the trial-and-error efforts of the bodybuilders themselves. If you look at old photos from the history of bodybuilding you can see this evolution taking place. In a magazine from the 1950s, aside from a few legends like Steve Reeves, Bill Pearl or Reg Park, most of the physiques you see simply don’t look anything like contemporary bodybuilders.

The physical culture competitions of the 1920s and 1930s, in which athletes of all sorts took part, became to be dominated by the weightlifters whose training produced the most dramatic changes in their physiques. These early bodybuilders found that developing a program of weight “training,” as opposed to weightlifting, created a much more aesthetic and artistic look to the body. So instead of training the entire body in one workout several times a week, these bodybuilders began doing split-system programs, hitting only certain body parts in any given training session. They did more sets and reps than was customary in weightlifting and starting adding additional isolation exercises in order to shape and sculpt individual muscles and muscle groups.

Of course, they also explored the possibilities of diet and over time went from relying on red meat and whole milk to eating regimens that gave them more specific control over protein, carbohydrate and fat intake along with caloric restriction, cardiovascular exercise and supplementation.

The Bodybuilding Basics for Total Beginners