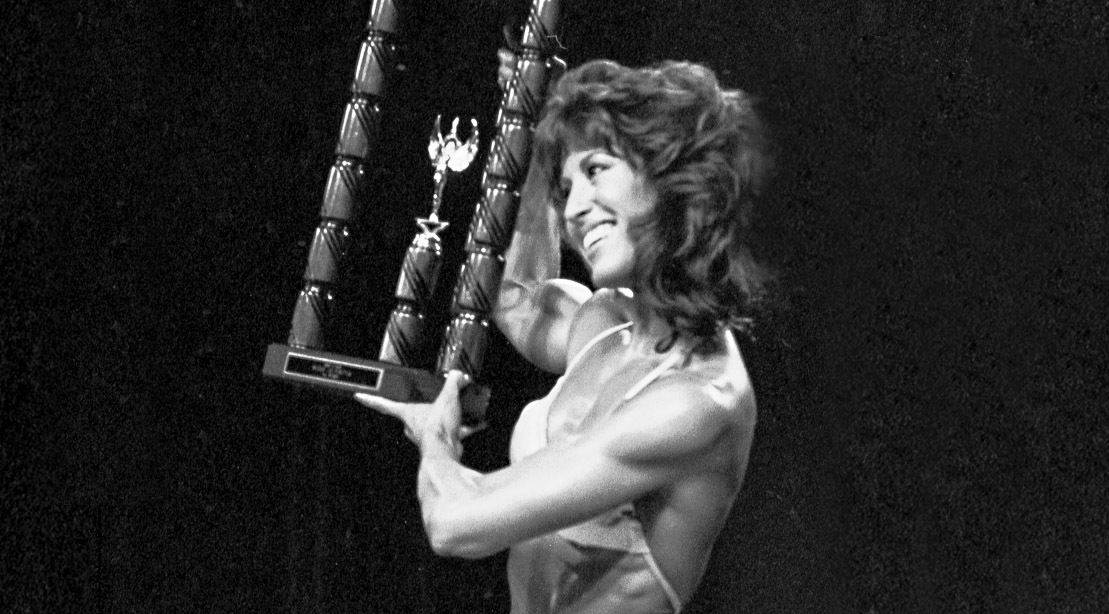 11 Female Bodybuilders Who Retired Too Early

Female bodybuilding is one of the toughest sports out there. It requires years of hard, consistent workouts and extreme diets. Not only is this physically demanding, often resulting in physical injury, but it can take a serious psychological toll as well. There are multiple champion female bodybuilders who retired because of breakdowns due to stress.

Female bodybuilders face all the same obstacles as the men — and more. Charles Gaines, author of Pumping Iron, has called these women a “new archetype” — something never before seen in any culture at any point in history. Because these women have been around for decades now, younger people will not remember what a shock they caused when they first came on to the scene. They were “something new under the sun.” Women with huge amounts of muscles and who were very attractive were nonetheless often accused of “looking like men.”

Many of these women faced critical opposition from family, boyfriends, and husbands, as well as the media and the general public. Some avoided wearing a bikini at the beach or pool because of how “freakish” people thought they looked. They often took pains to wear jackets or long-sleeved shirts when out in public. I remember stopping at a 7/11 in Los Angeles with Lenda Murray in the early 1980s. She was wearing a top that showed her arms and she turned to me and said, “I would never go around in public dressed like this back in Detroit.”

One very basic problem that faced the early female bodybuilders is how quickly the sport evolved. It takes a long time to fully develop a competition physique, and most competitors have only a few years of training under their belt. Plus, you need mesomorphic genetics to build really big muscles and many of the first women in the sport didn’t really have this kind of potential.

Most of the very first female bodybuilders saw the standards of the sport evolve so quickly that they were left behind in a very few years as women with more mesomorphic genetics and who had spent more years in the gym became the new normal.

Another problem facing women bodybuilders, especially in the earlier years, was the judging. Too often, officials would introduce subjective elements into their scoring that had nothing to do with the standards of bodybuilding, which meant many deserving winners were not given their due because they were considered too big, too muscular, too ripped or not “sexy” enough.

Another has been the lack of financial opportunity. Prize money for the women has been far less than for the men. Sponsorship money has been a lot less as well. Add money worries to all the rest, and it’s clear why female bodybuilding is such a tough sport.

There are many dozens of women bodybuilders who retired too soon. There are a few whose stories I know and can write about, and whose photos I have in my library. Below are a few outstanding examples.

Legendary photographer Bill Dobbins on the acceptance of muscular women in media.

Bill Dobbins is a legendary bodybuilding photographer and founding editor of FLEX magazine.