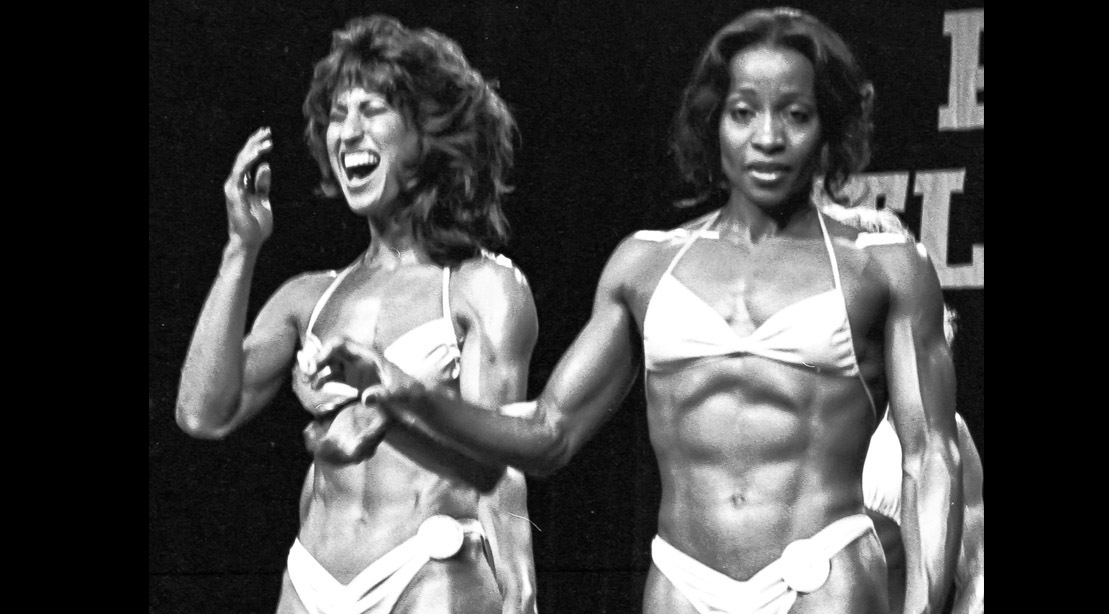 The Evolution of Female Bodybuilding

There were no cell phones. The Internet was just for academia and the government. Fax machines were the exciting innovation. Arnold Schwarzenegger was still competing in bodybuilding and starting to establish a movie career.

And something new was being introduced to the culture: a few contests were being held that featured beautiful women in bikinis and high heels who had exercised and dieted to create physiques with muscularity and definition.

It was 1977, and the idea of women developing their muscles for primarily aesthetic purposes had just been created. It was the beginning of women’s muscle competitions.

They have created a “sisterhood of muscle” formed by overcoming the same obstacles and stigma that’s associated with being a muscular woman. They’ve put in countless hours transforming their bodies in the gym. Maybe now they can get the respect they deserve.

The 11 Strongest Women Ever

These legendary ladies lifted their way into the history books.

Prev post
5 Ways To Supercharge Your Back Training
Next post
Review: Ten Thousand Apparel Can Withstand Your Gnarliest, Sweatiest Workouts