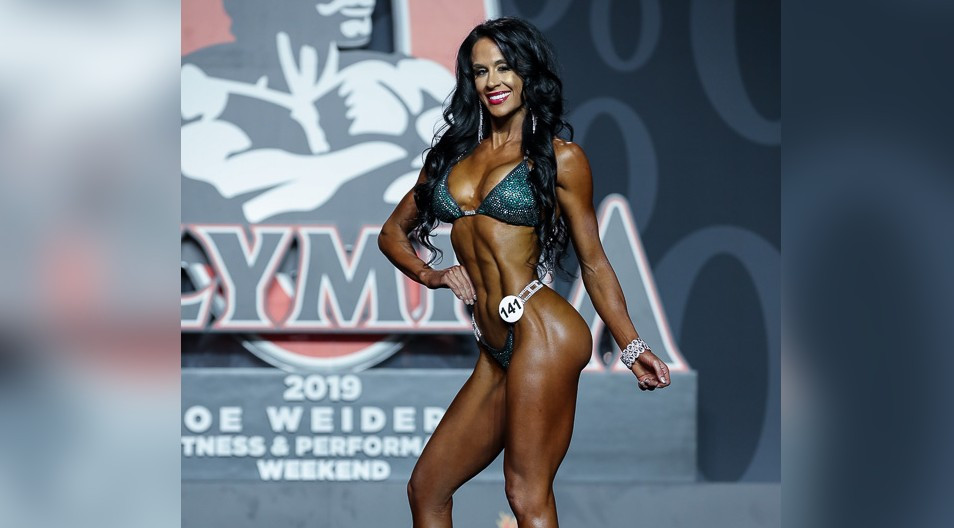 Three-time Bikini Olympia champion Ashley Kaltwasser has been a top athlete in the division ever since clinching her first Olympia win in 2013. That’s no small feat in a division that’s constantly changing and becoming increasingly popular with new competitors.

Kaltwasser took over the Olympia’s Instagram page last week, and she kicked her takeover off with the story of her first Olympia win, which was her “happiest moment to date.” At that first Olympia, she exceeded everyone’s expectations and her own. It was a proud achievement, to say the least.

From a slow start in amateur competitions, Kaltwasser went into the 2013 Olympia—her first ever—hoping to place in the top 10. She didn’t expect to dominate the stage her rookie year at the O, but she did just that and took first.

“I was the underdog, no one had heard of me,” she said. “I was just a rookie, and it made me so happy.” Watch her tell the tale here:

Telling the full story gives her goosebumps, and just listening to it would get anyone pumped to reach for their next goal.

Kaltwasser also shared a lower-body workout that would leave anyone sore during her takeover.

Work through the following moves. Aim for rep ranges that get you feeling the burn as you move through the routine.

Follow the Olympia at @mrolympiallc to catch the latest athlete takeovers, and but tickets to the 2020 Olympia here.